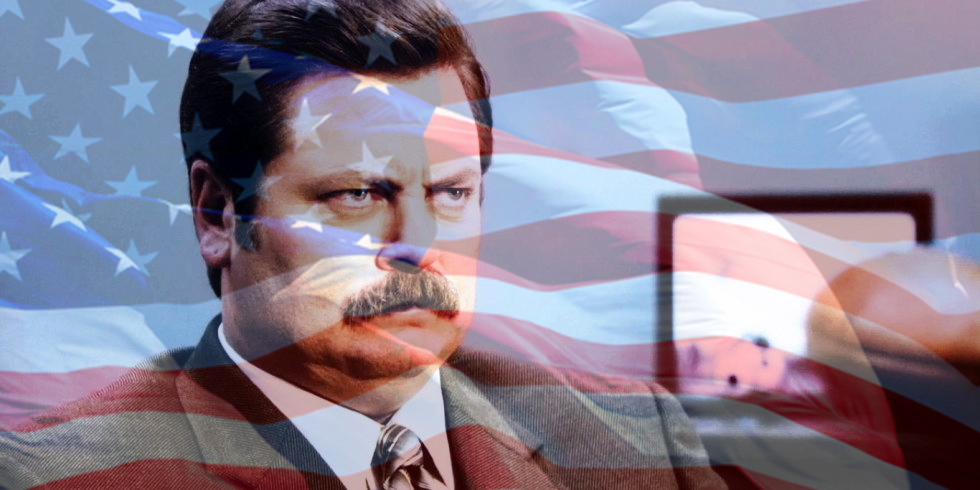 Why we celebrate the Fourth of July!

It has come to my attention that there are a lot of Americans who do not know why we celebrate the holiday commonly known as the “Fourth of July.” Some know that it is America’s independence day, but can they tell you what from? It’s time to take a dive into American history! I’m not going to go into deep detail about all the acts that brought about the American Revolution, but rather summarize why America revolted against Britain.

As far back as 1651, Britain sought to regulate and tax the American colonies. At the time, America was under Britain’s rule and Britain was the worlds strongest superpower. Over the next 113 years, Britain kept tightening down on America with regulation after regulation and tax after tax. The American people had enough. You may have heard the phrase, “taxation without representation is tyranny” that was coined by James Otis back in 1761. This phrase lit a fire in the hearts of every American as it quickly became an anti-British slogan.

In 1765, the American Revolution began. For 10 years, Americans protested and rioted against the British Parliament, and it wasn’t until 1775 did the military hostilities began. Britain declared Massachusetts in a state of rebellion in February 1775, and they gave orders to their garrison to disarm the rebels and arrest their leaders. Big mistake.

During the American Revolution, the legal separation of America from Great Britain in 1776 actually occurred on July 2, when the Second Continental Congress voted to approve a resolution of independence. After voting for independence, Congress turned its attention to the Declaration of Independence, a statement explaining this decision. Congress debated and revised the wording of this legendary American document, finally approving it two days later on July 4, 1776. The American Revolution ended in 1783.

This is what we celebrate every year. We celebrate our independence from the tyrannical British rule. We celebrate with fireworks, hot dogs, burgers, and family. We spend all day outside in the summer heat grilling some good food, listening to good music, and loving every second of being a red-blooded American. Because of the sacrifice of our founding fathers and the men that stood behind them and fought with them, we have become the greatest nation this world has ever seen.

With all that being said, there is nothing more American than capitalism. Capitalism is basically summed up as the voluntary exchange of goods and services. We have the goods and services you need to have a successful Independence Day celebration.