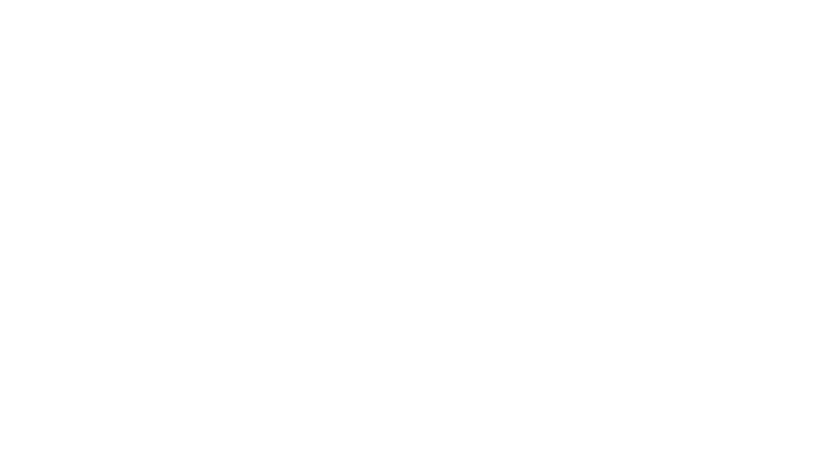 Pot-O-Gold is down here at the Manchac boat launch sponsoring the first annual B&B Outdoors TV Bass Bash fishing tournament. I spoke with one of the founders of B&B outdoors today about this event and about his company, and I was rather impressed with their ambition.

B&B Outdoors is a company that was founded by two brothers with a love of the outdoors. They are currently in the process of filming a hunting show that will be aired on an online sportsman network sometime in the future. If the show is as successful as they hope it will be, they will aim to have it airing on the Sportsman Network.

The brothers heard concern from local fishermen that there are no three-day fishing tournaments in the local area, so after much contemplation they decided to start one themselves. As of today (9/21/2018), there are only 16 boats on the water, but the brothers are expecting more boats to arrive tomorrow. The top 8 boats will move on to the second day, but those eliminated will have a chance to buy back in to the tournament to compete. The fishermen are competing for door prizes, and there will also be a raffle. The proceeds of the raffle will go to Anything Outdoors who is an affiliate of St. Jude Children’s Research Hospital. Anything Outdoors takes kids out hunting and fishing. They also help the families of these children with monetary donations. They get their money through apparel sales, so if you wish to donate or buy something, visit their website: http://www.anythingoutdoorshelpingkids.com.