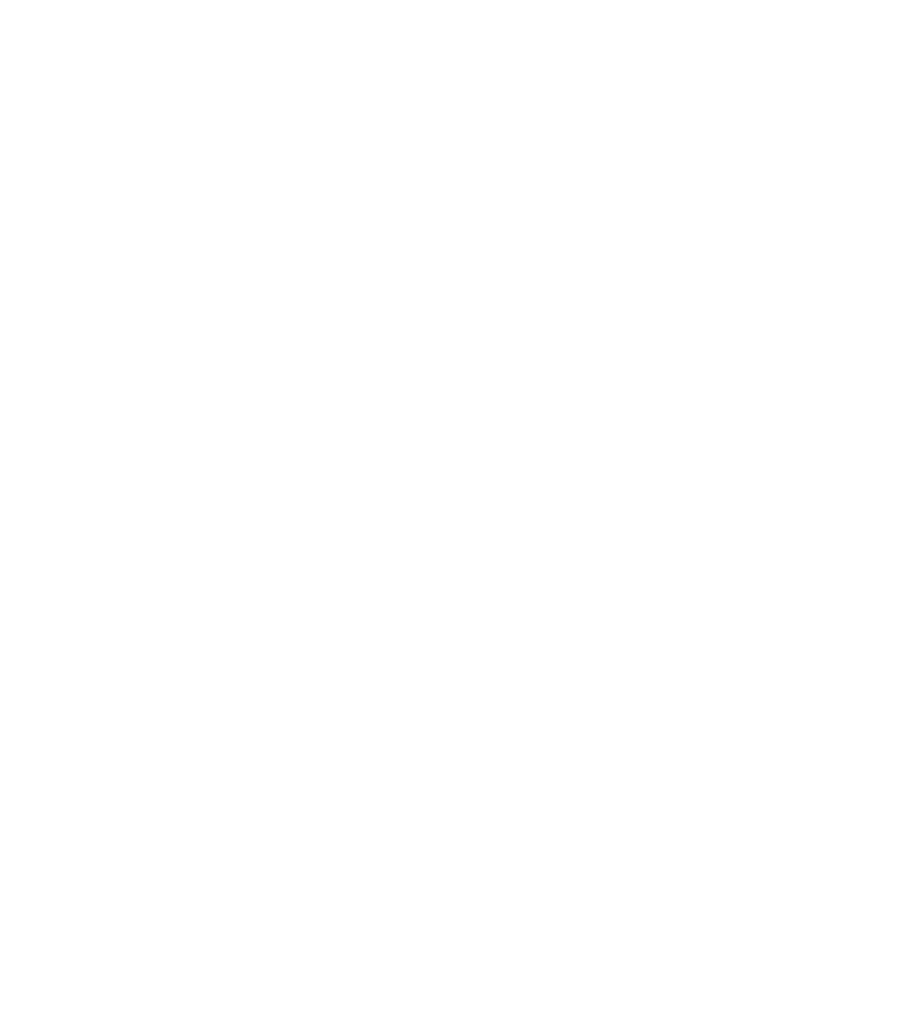 What’s going on guys? Welcome back to Meet The Staff! As you can see we are doing something a little different today. I thought that I would improve our little weekly ventures into getting to know our employees better by adding a little audio. Without further ado, let’s get this show on the road!

Today’s focus is on Raul Aleman, a gentleman who has been working for Pot-O-Gold for just over 6 months now as a driver. Raul is 47 years of age, he is from New Braunfels, TX, and he is happily married with kids. They aren’t really kids anymore because Raul is also a grandfather, and when he is around his grandchildren, he loves to go skating with them.

Something interesting about Raul is that he is quite the cinefile. In his free time he loves watching movies. Movies can still bring families together in a day in age where people are so detached from everyone around them. Ideally, one day Raul would like to go on a cruise. My guess is on a romantic cruise to the Caribbean with his wife to spend time with the one person he vowed to loved above all others.

Now, enough with the sappy stuff! How about we get into the fun bits?

If there was a movie being made about Raul, and he was given task of casting an actor to portray him in the upcoming film, he would pick Michael J. Fox because, “we both shake.” Whatever that means.

You know that feeling you get in the morning where you wake up, and you’re groggy? You’re not wanting to go to work, and you need some motivation? Raul turns on some metal music to get his head in the game. Maybe a little bit of Mudvayne or something a bit more classic like Testament or Pantera? That would get my blood pumping for the day, that’s for sure.

Raul feels that his best attribute is his smile. I guess it’s warranted because his nickname is Smiley. I wish I could share that sentiment. When I try to force a smile, I look like a cheese ball.

We all have our unusual habits, but Raul says his is clearing his throat. Maybe it’s a compulsion. Who knows?

Everyone loves a good vehicle and everyone has different tastes. Raul, in my opinion, has great taste. If he was presented with the choice of any car ever manufactured, he would choose a ’69 Camero. You’ve got to love old-school American muscle.

I know that I said we were moving on from the sappy stuff, but I lied. If Raul could meet any one person, he would want to meet his grandfather. He never got to meet him. He and I both share this sentiment. My grandfather passed when my mom was just a girl. I know his pain well.

BACK TO THE FUN!

Something special about Raul that most people don’t know is, “I’m OCD lol.” My guess is that he means he has obsessive tendencies. Everyone likes to have their things in their rightful places. This is especially prevalent in type A personalities.

When Raul was but a wee lad, he had a dream. He wanted nothing more than to be a truck driver! 47 years later, and Raul is living that dream. Pot-O-Gold is officially in the business of making dreams come true!

Some of Raul’s most fond memories are those of his childhood. Memories of playing outside all day in a time where he had no responsibility. We all reflect back on those days and look at them with longing, but just know that carefree child grew up to be one awesome adult.

We all have that one place that we want to visit one day. The most common answer I hear is that people want to go to Rome, Paris, Italy, etc. Raul on the other hand, wants to go to Transylvania. I wouldn’t mind visiting to go and see some of the lore pertaining to lycans and vampires.

Everyone has a bucket list. We all have those things what we want to do before we die, and most people tend to want to experience beauty and an adrenaline rush. Raul is no different. Raul wants to go skydiving (no thank you), drive a race car, and go on a trip to Europe.

Guilty pleasures. The one thing that if people found out about, your face would turn beet red. Raul’s is sugar. He loves candies and chocolate. My guess is that he over endulges, otherwise, why is it guilty?

Growing up watching TV, we all develop crushes on the beautiful people on-screen. Me being born in ’91 and growing up watching Power Rangers, I developed a huge crush on Amy Jo Johnson. Raul’s situation isn’t any different. He developed a crush on Nia Peeples, an R&B singer and actress. She was quite the looker back in the day. I can’t blame him.

OK! OK! Back to the sappy stuff! We all receive that one piece of advice that changes the course of our lives forever. That piece of advice for Raul was, “Marry her!” Raul listened to that advice and now he couldn’t be happier.

Finally we have come to my favorite question. If you could have one superpower, what would it be? Raul chose super speed. That’s an awesome power. As long as he doesn’t go messing with the speedforce, I think we will be alright!

Alright guys, that’s going to do it for this week’s Meet The Staff! Stop by next week to learn more about our ever-growing Pot-O-Gold family.

Remember to choose Pot-O-Gold for all of your waste disposal needs. We have everything you need from porta potties to dumpsters. To learn more visit our website, potogoldwaste.com, or call 1-888-768-6465.

View all posts by Pot-O-Gold